You are using an outdated browser. Please upgrade your browser to improve your experience and security.

Signs and symptoms of AADC deficiency

Why do I need to know the signs and symptoms of AADC deficiency?

If your child has floppiness (low muscle tone) that is unexplained and not improving, there are other symptoms you can look for to help you decide if you should talk with your child’s doctor about aromatic L-amino acid decarboxylase (AADC) deficiency. Sometimes, other more common conditions can have symptoms that look the same as AADC deficiency, such as cerebral palsy or epilepsy.

What are the signs and symptoms of AADC deficiency?

Symptoms of AADC deficiency usually appear in early infancy. There are a range of different signs and symptoms, and severity will vary from person to person. 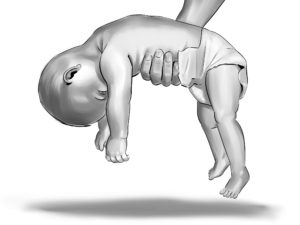 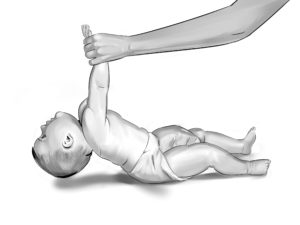 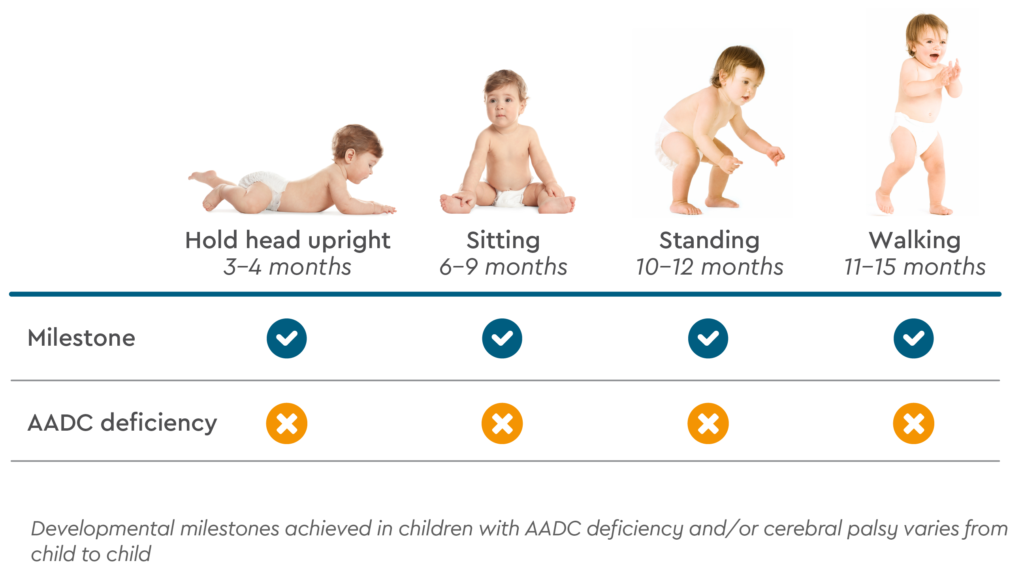 Oculogyric crises; spasmodic movements of the eyeballs into a fixed position, usually upwards 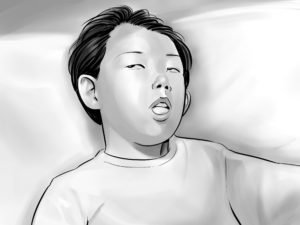 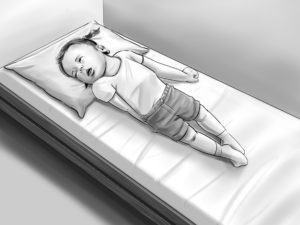 Other signs and symptoms

Analytical cookies are used to understand how visitors interact with the website. These cookies help provide information on metrics the number of visitors, bounce rate, traffic source, etc.

Functionality cookies, which allow us to enhance your experience (for example by remembering any settings you may have selected).

Advertisement cookies are used to provide visitors with relevant ads and marketing campaigns. These cookies track visitors across websites and collect information to provide customized ads.